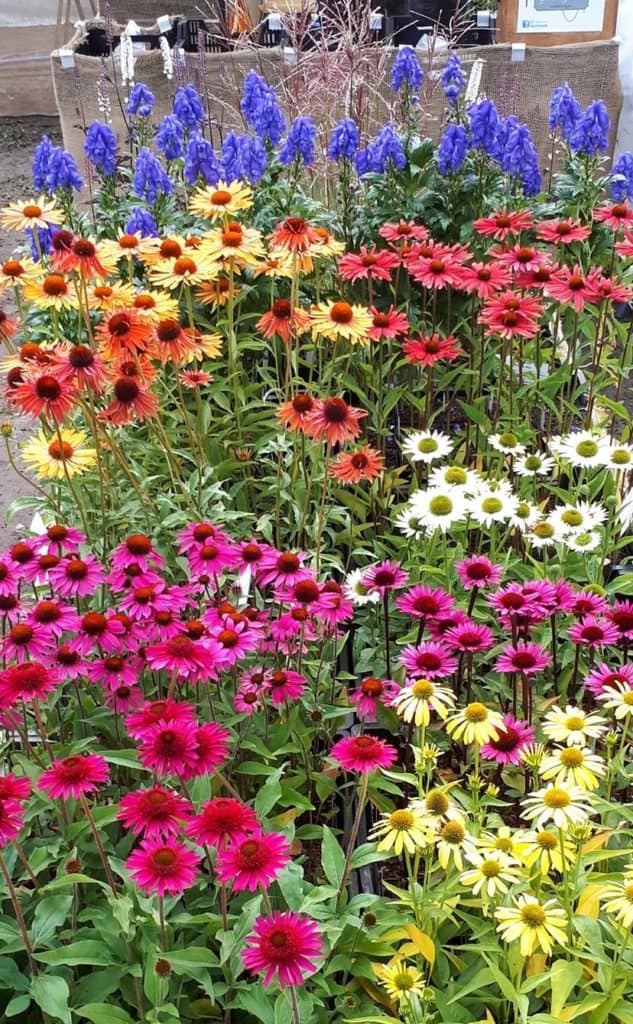 Staudengärtnerei Green Globe is a small nursery near the city of Aachen.

When the German Armand Kremer was training to become a gardener in Roermond, he was given the opportunity to redesign his parents' garden during his training. The garden design consisted of a central path, two large ponds surrounded by different borders, in which many perennials found their place. Since then, his love of perennials has grown steadily.

As a result, there was an increasing demand within the circle of friends for cuttings of various perennials. Ten small pots a year eventually became 10,000 pots that Armand produces in his nursery.

Besides his regular work as a teacher for young people with learning difficulties, who are trained by him to become qualified gardeners' assistants, Armand Kremer spends his free time looking for new perennials. This yields very interesting species, varying annually depending on the success of his breeding fields.
Green Globe has a range of approx. 900 perennials, supported by two collections. The first collection consists of ca. 45 species of Helenium and since 2010 a Geum collection of ca. 25 species. In 2015 the collection was recognised in Germany as, and included in, the Netzwerk Pflanzensammlungen if 'Geumsammlung Green Globe' This will be further expanded with exclusive species in the coming years. To this end, he is also in contact with Sue Martin, the national collector in Great Britain, whom he visited recently. A number of his own selections have already seen the light of day, including Geum 'Carlotta' and 'Emmie', as well as Geum rival 'Tales of Hex'. 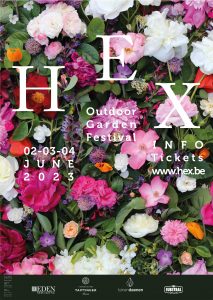